Gas Lamp Inc. is governed by a Board of Directors that includes the Executive Committee.  Our Board members come from a diverse array of backgrounds.  But they share a common goal of nurturing the arts and fostering community. 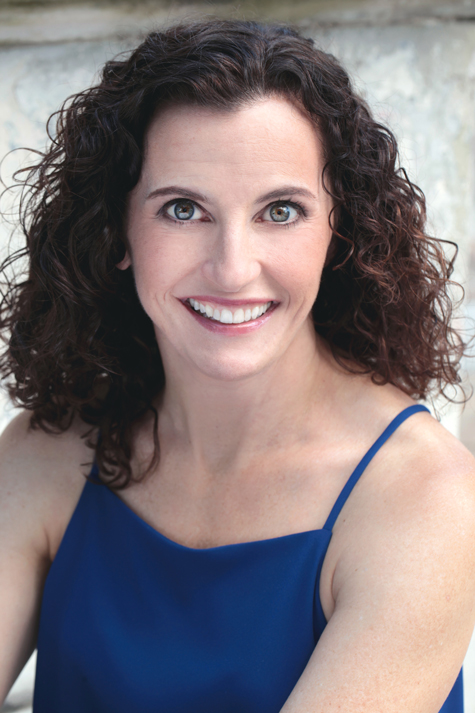 Lisa Monacelli McElwee joined as the President of the Board in 2016. Her family has been part of Gas Lamp for almost 3 decades.  In the early 90’s, her father Jeff Monacelli, brought the first musicals to Glen Ridge through the Cultural Club.  Since then, Gas Lamp has developed and grown into what it is now.  Lisa is so very proud of Gas Lamp and it’s inclusive family environment and it’s every growing quality of shows, workshops and classes for all ages.  It has become a second home to her family, two daughters and husband, who have all enjoyed the stage together and with friends over many years. Lisa’s favorite Gas Lamp role was Mary Poppins, a true experience she will never forget!  Lisa is a professional actress and film producer and works in the NY area and LA.nd works in the NY area and LA. Don Flynn proudly joined the Board in 2016.  What he loves about Gas Lamp is how they welcome newcomers and give everyone a chance to shine, just as he felt when he arrived in 2010.  He loves how children and youth especially (and many adults as well) are empowered and find their voice, courage, and hidden giftedness.  Don did shows in high school and after an inexplicable 27-year hiatus, he returned to the stage in 2011 to play Daddy Warbucks in Annie a with the Gas Lamp Players.  Since getting his second wind, he has been in various roles with The Gas Lamp Players and a number of other local community theater groups. He has an undergraduate degree in Communications and a graduate degree in Divinity.  He served as pastor of Riverside Community Church in Nutley for 17 years and has served at various other churches and non-profits in North Jersey.  Currently he works in Development at Market Street Mission--a drug and alcohol residential rehabilitation center for men in Morristown, NJ. 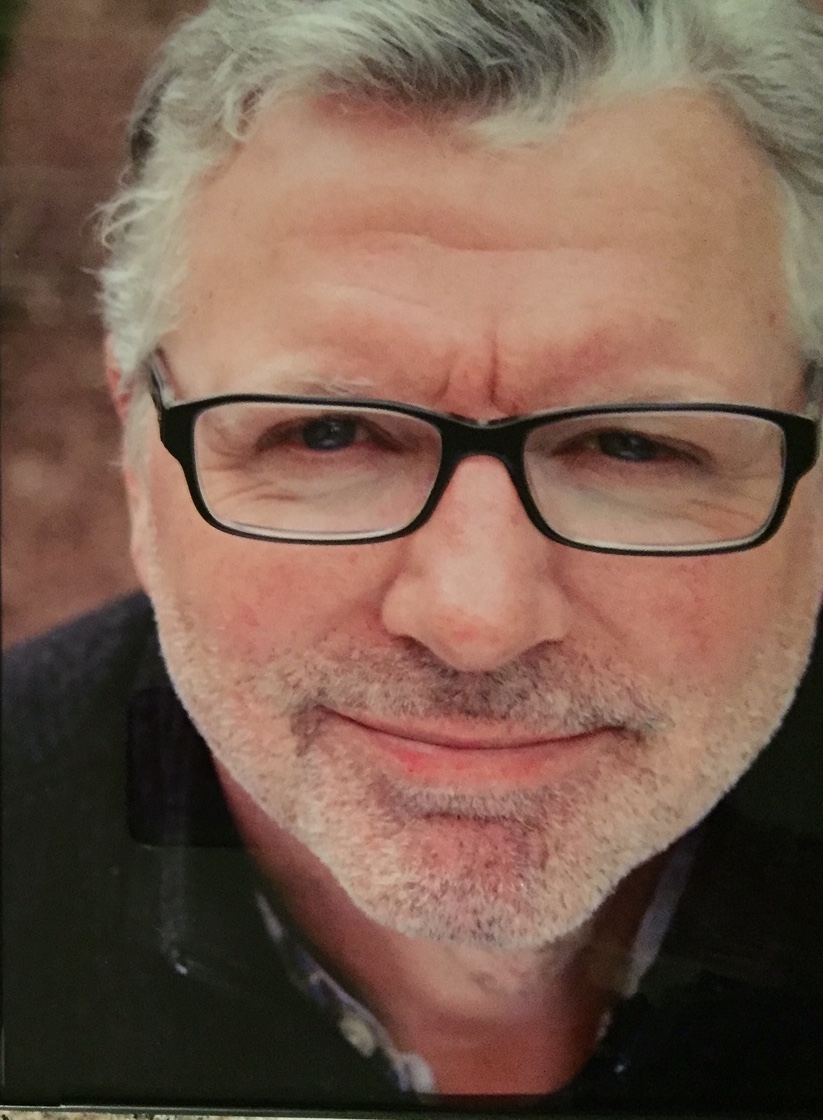 Jeff Prior joined the Board in 2017. He began volunteering with Gas Lamp Players when his daughter started with the troupe in 2011.   The Priors have provided costumes for Gas Lamp productions from the Quogue Junior Theater Troupe, a youth theater group founded by Jeff’s mother in 1978.  Gas Lamp’s commitment to its mission of developing creativity, confidence and community through the arts is what inspired Jeff’s involvement.  He has also had the pleasure of sharing the stage with his daughter in Oliver, Hairspray, and A Christmas Carol, as well as backstage duties and costuming with his wife.  Gas Lamp Players has become a second family to the Priors. When he is not moving sets or bringing joy to the masses on the Gas Lamp stage, Jeff is Co-Founder of a review marketing technology start-up called KiQ Partners, based here in NJ.

Maria Marchione-Novoa joined the Gas Lamp Board in 2019. She moved to Glen Ridge and realized that a very lively and inclusive theatre community existed in town. Her two children are active members of the Gas Lamp Players community, where they have found an artistic and social outlet absolutely unique in its kind. Maria has volunteered her public speaking and writing skills to the promotion of Gas Lamp shows and initiatives, enjoyed painting sets with her entire family and is proud to often usher audience into the magical performances created by Gas Lamp Players. Maria graduated in her native Italy with a Master of Arts in Modern Languages and Theatre. After a brief stint in the avant garde scene of Palermo, her hometown, and recording several radio-dramas for the Italian Broadcast Company RAI, she moved to NYC to take up a position at the United Nations.

Elizabeth Chang supported Gas Lamp through volunteerism before joining the Board in 2019. A committed and vocal admirer of the exceptional creative team and talent that bring Gas Lamp’s on-stage productions to life, Elizabeth’s “best supporting” roles are all off-stage - selling concessions and merchandise, ushering, managing the box office, supporting the cast, crew and costumers and striking the set. Elizabeth has witnessed the care, encouragement and confidence enjoyed by those who participate in Gas Lamp’s programing and is passionate about community theatre being available to all. Elizabeth works as a capital markets attorney for a Wall Street law firm where show tunes frequently can be heard streaming out of her office door.